Zack Binspin the Moptop Tweenybop is an ultra-rare Moshling in the RoxStars set within the Moshi Monsters franchise. Zack Binspin is a young gooperstar who always dreamed of being in the spotlight. Thanks to Simon Growl, this became a reality.

Zack's debut was in Moptop Tweenybop (My Hair's Too Long). It was Zack's first song, which was later followed by Head Over Heels. 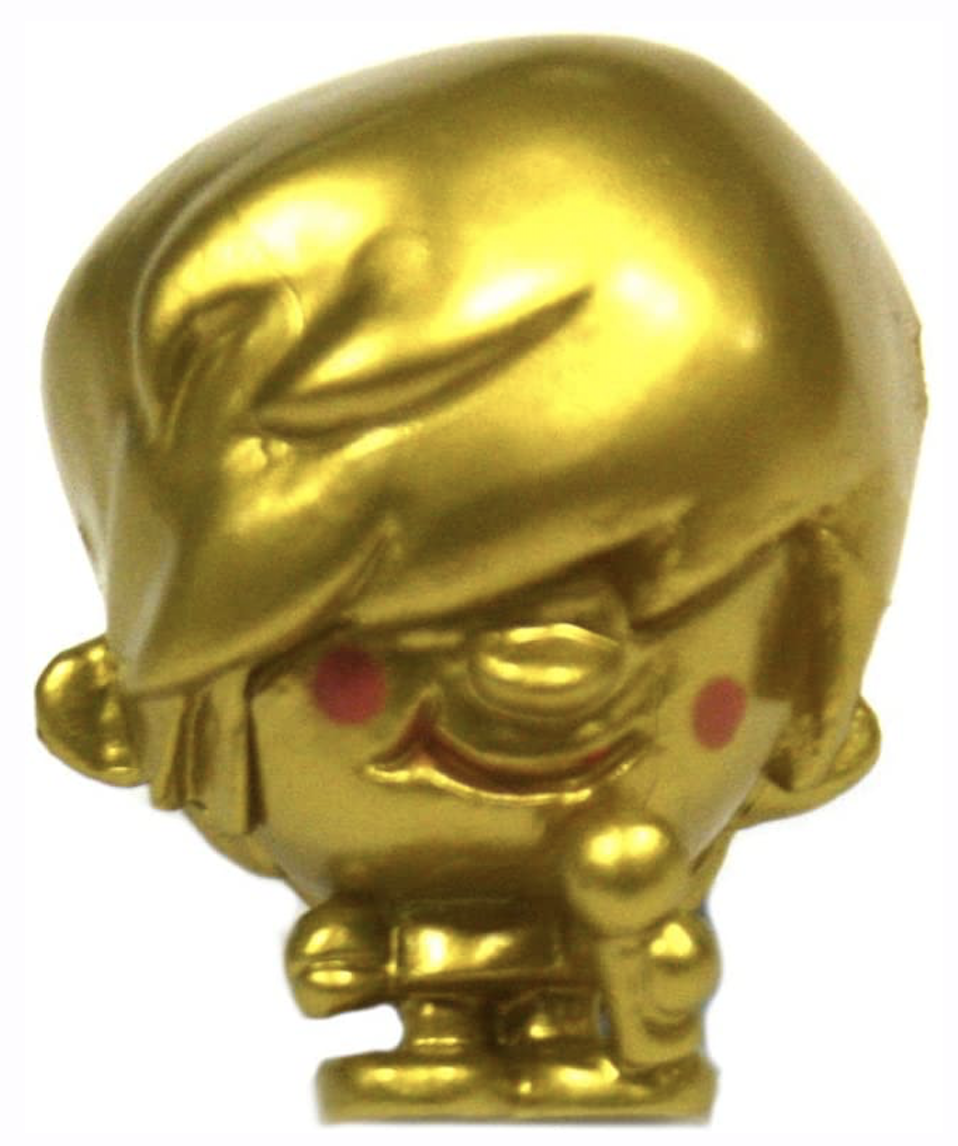 Artwork of Zack Binspin in his bin

Artwork of Zack playing the guitar. 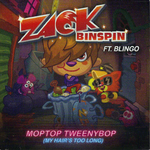 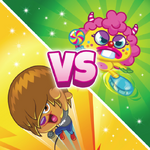 As seen in Main Street

Retrieved from "https://moshimonsters.fandom.com/wiki/Zack_Binspin?oldid=267337"
Community content is available under CC-BY-SA unless otherwise noted.