Vernon the Purple Squeaker Eater is an upcoming, ultra-rare Moshling in the Musos set in Moshi Monsters. They are an anteater. Vernon commonly squeak because of the shrubs within their snouts.

Eek! What's that squeak? It's a Purple Squeaker Eater, silly! This good-natured Moshlings just can't stop squeaking. Why? It's all down to the squeaky shrubs that get stuck in their squishy snouts when they go foraging for fluffies, the valuable toadstools that they used to play tiddly-winks in Neon Nook. 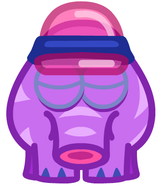 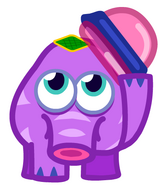 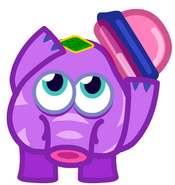 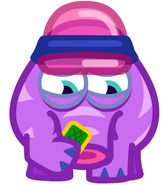 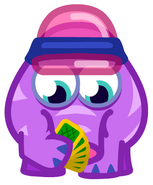 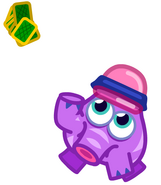 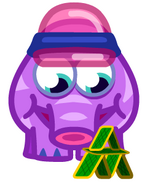 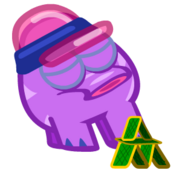 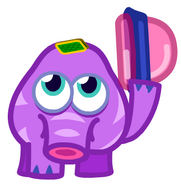 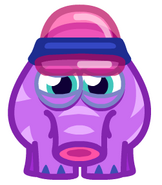 Retrieved from "https://moshimonsters.fandom.com/wiki/Vernon?oldid=275782"
Community content is available under CC-BY-SA unless otherwise noted.