I am MarioJoe11, (I'd rather be called Joe!) I am 17 years old, and I am an Admin here. this means I can prevent users from spamming, using caps frequently or swearing, stuff like that, along with protecting the wiki overall to ensure that the Wiki is a nice place to be :)

Please don't worry though; as I am really easy to get on with and I'm always happy to talk if you like, no matter what it is!

I have an extensive knowledge on Moshi Monsters; specifically within the Merchandise and fiction. I am not the best with wiki formatting however; but if you need help regarding Moshi Monsters itself, I am happy to help.

Mini Ben is called Benneth to me, keep that in mind xD

Benneth is by far my favourite Moshling, with Shoney trailing behind him.

My Avatar was created by PepperSupreme, an awesome user here, who's very talented at drawing!

I own a site; Mario's Moshi Site. It's not too actively updated as often as I'd like, but that's mainly due to a lack of content to report on. I also made a webcomic that is Moshi Monsters related but is in no way canon. I reccomend giving it a read due to nothing else really going on! I also make the odd art . Most of it is Moshi Monsters but if you like stuff like Steven Universe and Nintendo then you should stick around!

That's all, If you see me around, make sure to say hi!

My interests are very open and wide; if you have something you think I'd like; feel free to reccomend it me!

Gifs (I don't even know)

This has a page now. Buster. User:Mariojoe11/Gifs 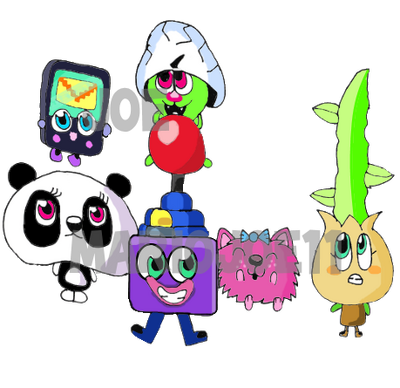 Moshling I am trying to get: Raffy y'know just waiting for his seed to grow 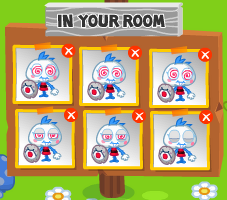 Feel free to add me on Moshi! http://MoshiMe.com/mariojoe11 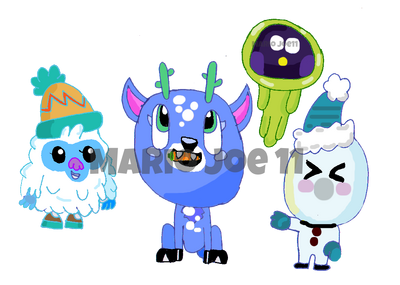 Community content is available under CC-BY-SA unless otherwise noted.

Ranked #4
on this wiki