The Series 8 Figures are the eighth series of Moshi Monsters collectable figures, manufactured by Vivid Imaginations. They were released on October 18th, 2013. 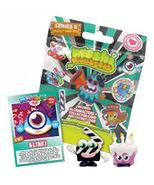 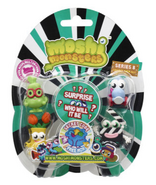 Retrieved from "https://moshimonsters.fandom.com/wiki/Series_8_Figures?oldid=277660"
Community content is available under CC-BY-SA unless otherwise noted.