Most of them are available as coded promotional items in Moshi Monsters. Some secret coded ones acquire a certain amount of Rox (DS version) or street pass (3DS version). 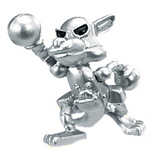 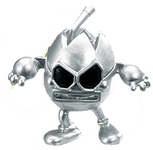 Retrieved from "https://moshimonsters.fandom.com/wiki/Robotlings?oldid=283741"
Community content is available under CC-BY-SA unless otherwise noted.