Oscar the Cool Spool is a Super Moshling in the Movies set in Moshi Monsters Egg Hunt. Oscar is a film roll who holds a trophy.

Oscar is hatched from a Super Moshling egg which appears in the middle of the set in the zoo when the player completes a Moshling set (with all four original Moshlings). The Bumbletron 9000 Deluxe hatches the egg with the help of a golden spoon. 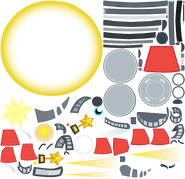 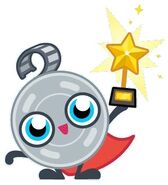 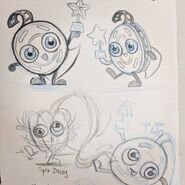 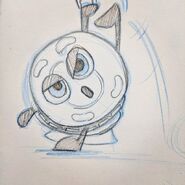 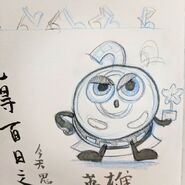 Retrieved from "https://moshimonsters.fandom.com/wiki/Oscar?oldid=272134"
Community content is available under CC-BY-SA unless otherwise noted.