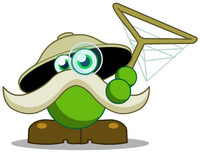 Colonel Catcher the Flutterby Expert is a character in Moshi Monsters. He can be spotted on the left side of Main Street. When you click on him, you can play a mini-game and earn Rox.

In the Moshling Zoo (DS Game), he appears as a guide to help the player catch a Moshling to add into your Moshling Zoo.

Main
A-t-t-e-n-t-i-o-n! Colonel Catcher at your service. No longer touring Bendia with your Moshi Monsters Army this retired ol' boy has lots of time on his paws. He spends his days roaming Flutterby Field for fangtastic flutterbies for his collection, though you'll probably hear him roaring in frustration when he misses more than he catches!
Moshi moustache
Since his army days, the Colonel has maintained his splendid moustache. Every day he grooms and styles it with Sneeze Wax from Babs' Boutique.
Board of Genus
The Colonel has become something of a flutterby expert. Leading scientists from outside the City visit to see his monstrous collection and ask him advice about new flutterby species. Every time he catches a new specimen, he pins it to his monsterific Genus of Montrso City whiteboard.
Data file
Location: Flutterby Field
Job: Retired Army Officer and Flutterby collector
Likes: Flutterbies, of course, and his moustache maintenance kit
Notes

Obsessed with pinning Flutterby species to his Genus of Monstro City whiteboard, Colonel Catcher retired early from his tour of Bendia, and can be found roaming Flutterby Field with shouts of exasperation as he tries to catch new beauties.

Obsessed with pinning Flutterby species to his Genus of Monstro City whiteboard, colonel Catcher retired early from Bendia, and can be found roaming Flutterby Field with shouts of exasperation as he tries to catch new beauties. 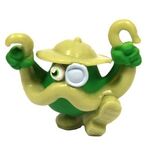 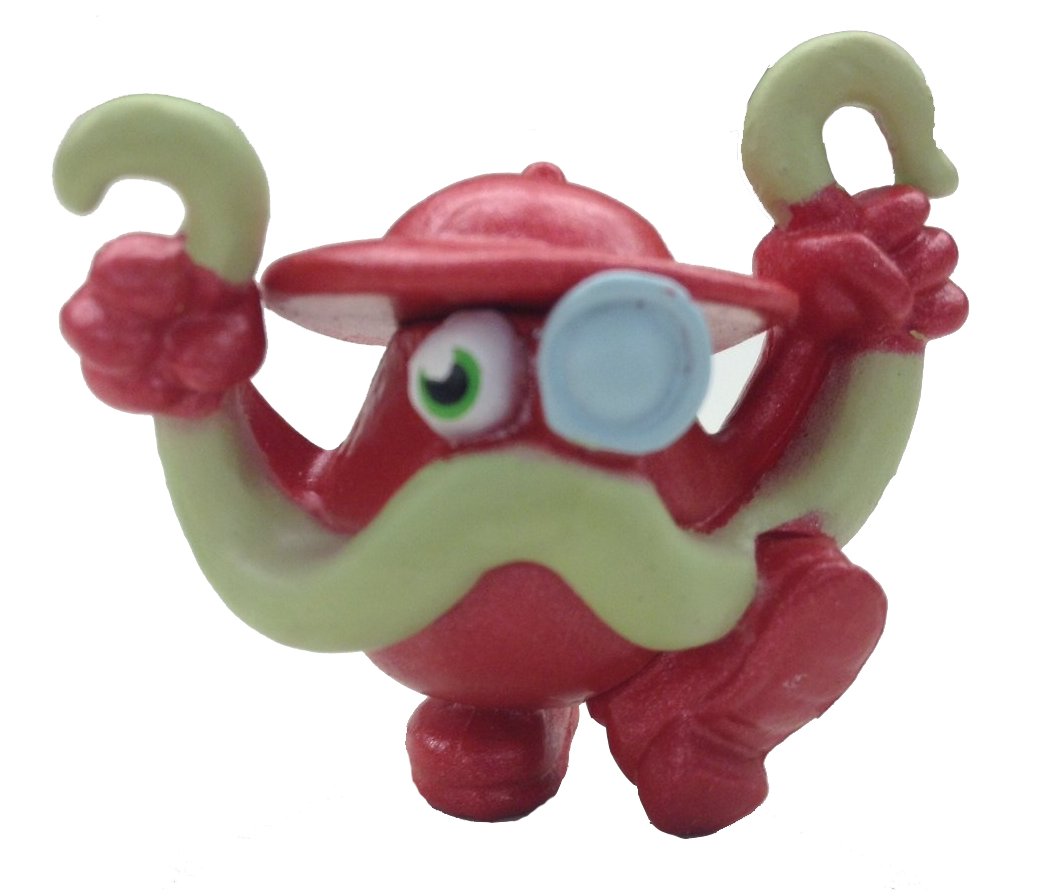 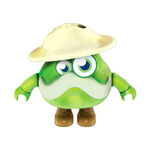